Hey everyone. This is a special episode. I am part of another podcast called The Pop Up Film Cast and I’m doing some of that sweet, sweet cross promotion.

Normally in our episodes at Pop Up Film Cast we are coming up with fictitious film festivals and talking about the movies in them. In this particular episode we fabricated a fictitious film and it was friggin’ fun!

Listen in as Keith, Drew from the Headline Heroes, and myself come up with an entire film on the fly and try to do it with a straight face. Then when you are done, subscribe to The Pop Up Film Cast and listen to all of our previous episodes. The show is a ton of fun and is getting better as we go along. We get goofy, talk about some movies, and try to justify why they should be in a film festival.

Show Notes from this Episode:

Welcome to the latest episode of the Pop Up Film Cast!

The PopUp FilmCast is putting it’s own spin on the whole popup shop fad. Hosts Keith Gawla and Derek Glascock are joined by an esteeemed guest to curate hypothetical film festivals that will pop up one week and be gone the next.

OR SO THAT IS HOW IT NORMALLY GOES!

This episode Keith and Derek are joined by DREW MICK of HEADLINE HEROS to take you all on an amazing adventure into the world of movie magic. Come along on a journey of action and adventure, pirates and treasure, fathers and sons, and cats… yeah. Cats. It’s a very special POP UP FILM version of the PopUpFilmCast!

Please subscribe and give us a review… available on iTunes, Overcast, Pocket Cast, etc. as well as Stitcher and our home the mighty might Podbean.

Most importanty – tell a friend!

Special thanks to N-Joy with the funky intro 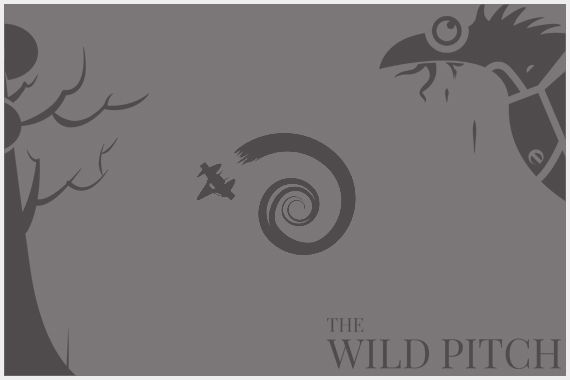